Giken America is pleased to announce the opening of its North American Headquarters in New York.

The New York Head Office is located on 42nd Street near Grand Central Station, an iconic and prestigious spot in the city. The new Head Office’s strategic location near some of America’s greatest economic engines along the Atlantic coast – Boston, Philadelphia, and Washington D.C. – has Giken America poised to bring its unique technology and construction methods to the North Eastern States of America and the rest of North America.

In America, infrastructure spending over the next decade is expected to reach 1.5 trillion US dollars as the country attempts to shore up aging roads, ports, airports, subways, and other critical infrastructure. In addition to some of the world’s most exciting infrastructure development  significant working is being done to strengthen disaster prevention barriers to protect citizens and businesses against future natural threats.

Like many of the world’s most crowded cities, New York faces an especially unique and protracted challenge in fighting congestion from ever increasing population and economic activity.  Giken’s ECO Design solutions such as ECOPark and ECOcycle offer an opportunity for public-private partnership investment increasing the efficiency of urban spaces through its motto  “Culture Aboveground, Function Underground.” Giken is already seeing significant interest in this area of innovation.

The Giken Group is actively working to expand its international business not only in North America but also in Europe, Australasia and China. 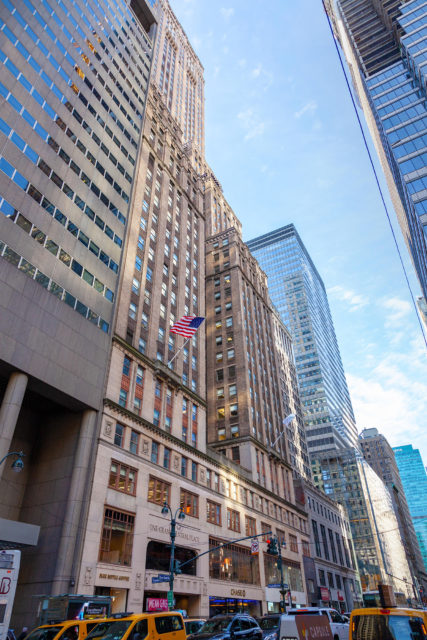 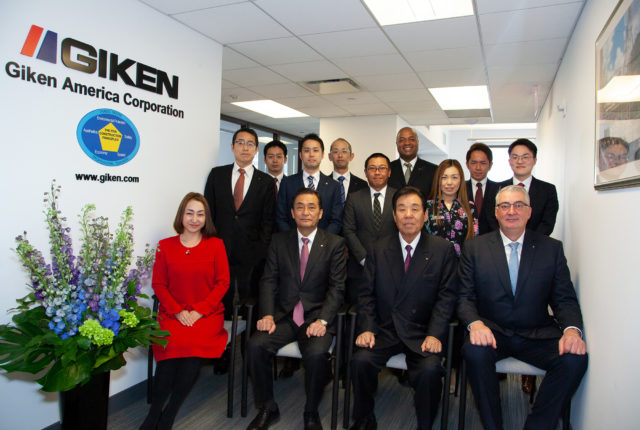